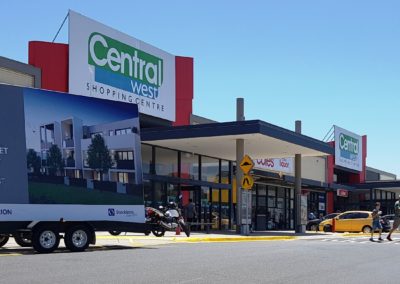 (Orion, Braybrook) – an exiting new development in the West of Melbourne utilising a Mobile Billboard to deliver their message to the local community. Targeting shopping centres, major roads and arterials – this Mobile Billboard was impossible to miss. 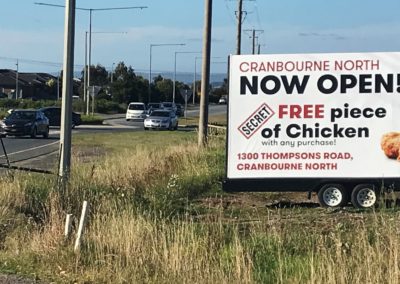 (KFC, Cranbourne) – In a market where consumers are spoilt for choice – Southern Restaurants came up with a brilliant idea to attract customers to their recently open KFC store. They kept the message simple, and created a Mobile Billboard that was an eye catching and highly visible message. 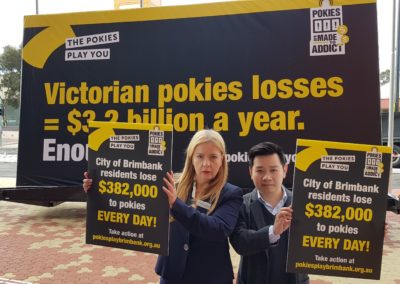 (Victoria). Throughout the State of Victoria – local community groups and members of Council formed a Gambling Reform Alliance to illustrate their frustration with the amount of Pokie and Gaming machines across Melbourne. As part of the schedule – the Gambling Reform Mobile Billboard visited many local councils, from Frankston to Werribee, Tarneit to Cranbourne and was used as a great backdrop for PR, Media Events and announcements. 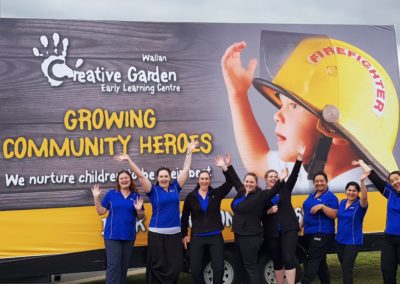 (Wallan, Victoria). With many regional towns beginning to boom – Creative Gardens in Wallan on the outskirts of Melbourne utilised a Mobile Billboard to target all the major roads, arterials and local retail outlets. Mobile Billboards work great in regional areas – often being positioned in almost impossible to miss locations. 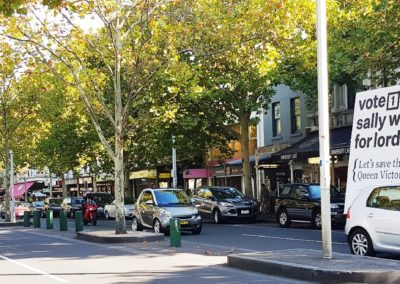 Friends of the Queen Victoria Market 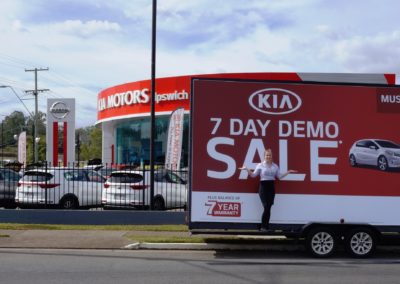 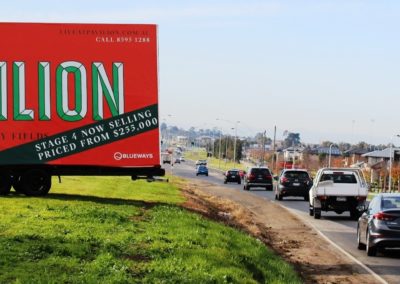 (South East Melbourne). Targeting areas in the outer suburbs of Australian Capital Cities is a great way to position road side, exclusive and directly to your local market. Targeting major roads, arterials and highways gives you an almost unmissable exposure – as evident by developer Wolfdene and their Pavilion Estate, in the south east of Melbourne. 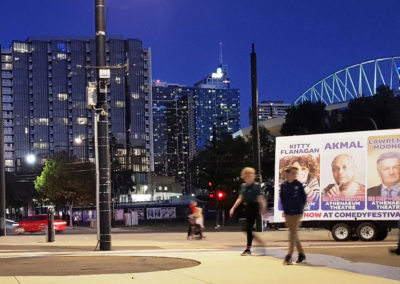 (Victoria). Every April, Melbourne Victoria hosts the International Comedy Festival which invites local and international comedians from around the world. This Mobile Billboard picture, circulating through the Docklands and Inner CBD was a great tool to target the local crowds and AFL/NRL football matches. 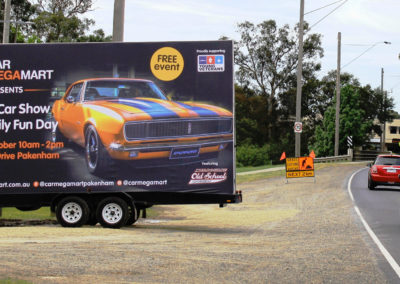 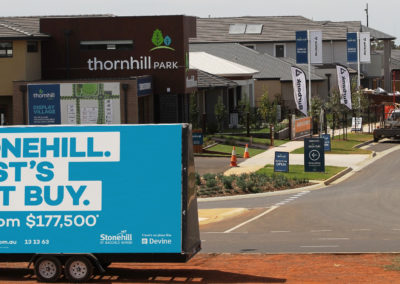 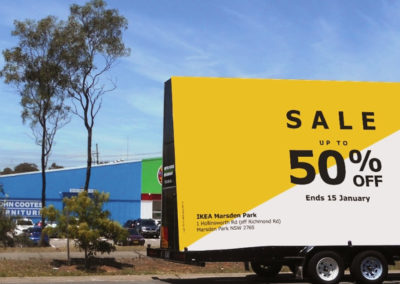 (Marsden Park, NSW). IKEA known for their simplicity and practical design, utilized a Mobile Billboard to ensure customers were aware of a massive 50% off sale in and around Marsden Park, Western Sydney, NSW. 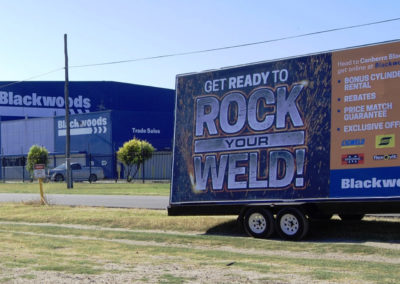 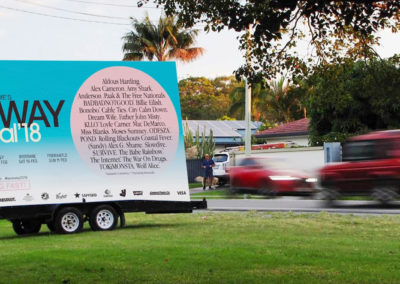 (Byron Bay, NSW). What better way to take your message to your audience, Laneway Festival taking their Mobile Billboard directly to Byron Bay, NSW during the 2018 New Year Holiday period. 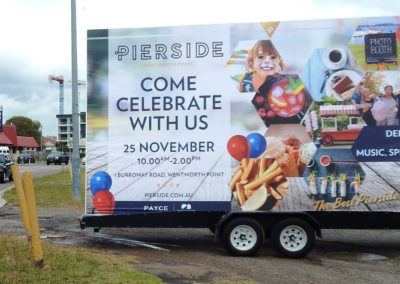 (Western Sydney, NSW). Local development Pierside wanted to promote their opening and family fun days, in and around surrounding Wentworth Point. Their target – major arterials in and out of the Sydney CBD. 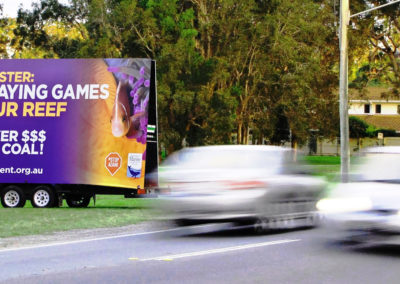 (Gold Coast, Queensland). The society utilised a Mobile Billboard to circulate through the crowds during the 2018 Gold Coast Commonwealth games. They utilized a clear, easy to read message that would appeal to many Queensland residents the importance of protecting the Great Barrier Reef. 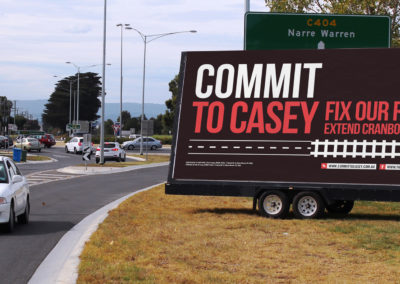 (Victoria). The City of Casey, a large municipal council located in the South East of Melbourne, utilised a Mobile Billboard to directly communicate with local residents.